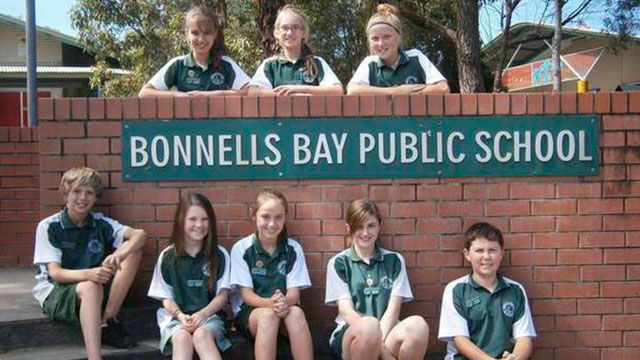 The team at Ray White Morisset are proud to announce a new partnership with Bonnells Bay Public School.

Cheryl Lomas of the Ray White Morisset team says they were thrilled to learn of the initiatives the school ran and immediately saw an opportunity to become involved.

“When we approached the school we were very impressed to hear they have a programme that support and teach ethics to children from kindergarten to year six.

“We suggested to introduce an award for the kids, ‘A Little Act of Kindness’ which we hope will encourage children to think of other people and their needs.

“This could be a simple gesture like offering someone a seat on a bus or picking up a parcel someone has dropped. I have two young granddaughters and they love being rewarded for good behavior – no matter how small the deed, it can be recognised and encouraged in our young children through our programme.

“These kind acts will be rewarded with a certificate and everyone who is nominated will go into a draw at the end of each term to win a major prize, such as a bike or iPad donated by Ray White,” Cheryl explains.

Other areas where Ray White Morisset will support includes sponsoring the ‘sports person of the year award’, hosting colouring in contests and supplying plants for the school gardening project.

“We bought a trophy to award to the ‘sports person of the year’. Each winner will have their name engraved and can fit 12 names – one for the next 12 years. The trophy stays at the school in their display cabinet,” Cheryl said.

“We are so excited to be involved with our local school. It’s such a great opportunity for us at Ray White Morisset to give back to the community.” Cheryl said.

Back to all news
Up to Date